Everyone knows the age old saying “water and oil don’t mix.” But what does that mean for reliability programs? Simply put, a lot! 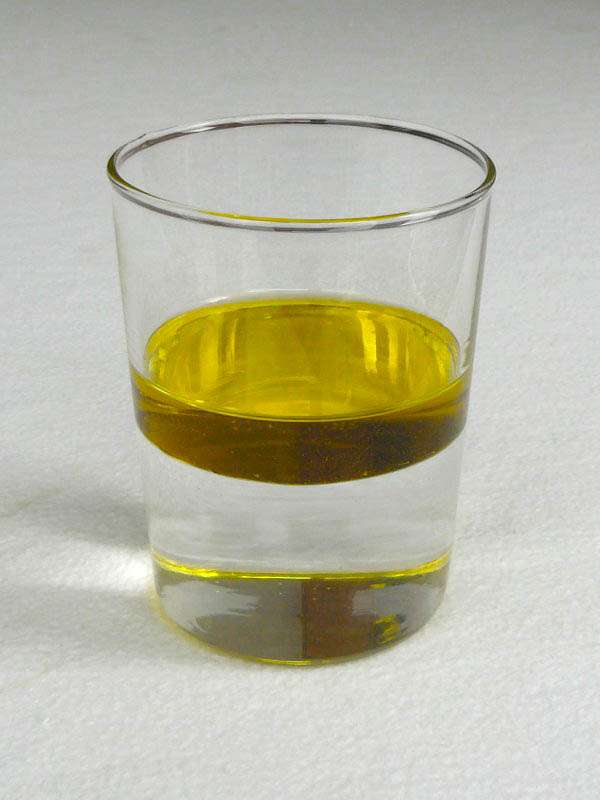 In most cases, reliability teams are concerned about relative humidity (RH) and keeping the oil within a safe operating range. In the worst case scenarios, enough water is internalized in the lubrication system and can be considered “free” water. This can lead to the water eventually separating and settling at the bottom of the sump. This causes a lot of challenges in how to remove the water, as typical approaches using desiccant breathers for example, won’t allow the water trapped at the bottom of the sump to escape.

In these cases, removing the water requires several approaches, none of them fun or simple. Machinery Lubrication has a great summary of different approaches here.

Recently our Trident FQMS 2.0 was monitoring a mining gearbox undergoing routine maintenance; as part of PM, the oil was changed. Immediately upon return to service, the RH readings went to 100% and alarm emails sent. Once investigated, it was found that a partially used oil drum was left outside all winter not completely sealed. Typically, no one would question the quality of the new oil (at least this extent), but having an online oil quality monitoring system allowed for immediate notification of the preventable condition.

As the gearbox was in operation, the correlation between water in oil and gearbox wear was significant. In the graph, it is clear that immediately the gearbox increased damage and continued to suffer damage as the water was present. When the oil was flushed, the RH came down (and continues to drop) along with the amount of damage being done by the gearbox.

Had Poseidon System’s Trident FQMS not been installed, the customer would not have known about this condition for months. This would have continued to allow significant damage to gearbox and potentially significant unplanned downtime & increased reliability cost. The Trident FQMS is a powerful tool for proactive maintenance, as shown in ReliabilityWeb’s DIPF Curve: