Optical particle counting is a common technique used to monitor the health of equipment, but it has little-to no correlation to equipment health—read why!

This test method determines the size distribution and concentration of particles in an oil sample by measuring scattered light as the particles pass under a high-energy light source. Results are generally reported as particle counts per milliliter of fluid with particles grouped according to size. ISO cleanliness codes, per ISO 4406:99, are generated based on the cumulative number of particle. There are a number of shortcomings associated with optical particle counting that can be remedied by utilizing online oil condition monitoring. 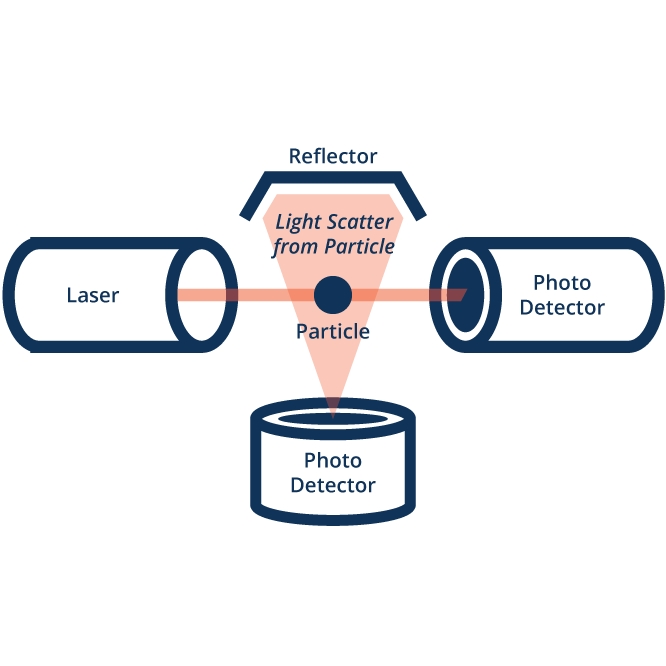 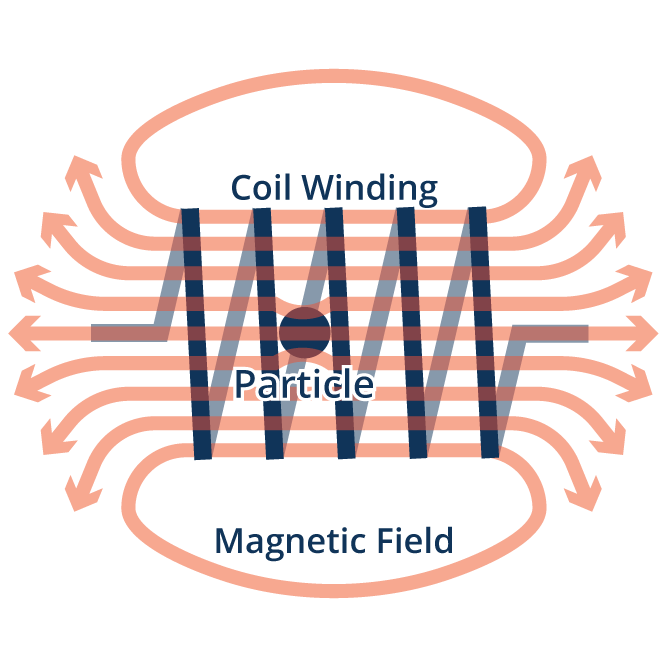 The main issues with optical particle counting are summarized below:

Since optical particle counting only looks at scattered light, often it cannot determine the composition of the particles detected, sometimes even detecting air bubbles as particulate. Dirt, dust, and other soft particles cannot be distinguished from metallic particles, yet metallic particles are a much more important indicator of gearbox health than soft particles. This system can downplay large differences in particle counts between samples allowing key changes in gearbox health to be missed easily.

Optical particle counting can sometimes neglect particles larger than 100µm due to a combination of filtering and equipment limitations. Given the fact that as faults develop they produce larger particles of wear debris, this can prove to be an issue.

According to research conducted by Poseidon Systems and EDF Renewables, data provided by particle counting has almost no correlation to actual asset health. Of the 137 turbines looked at in the study, the data collected showed many exceeding the ISO cleanliness limits in all three bins. The frequency of reported ISO codes above the cleanliness limits in each bin is equal between healthy and faulty gearboxes, indicating poor correlation with gearbox health, and of the 10 turbines that were flagged, 50% of them had no faults present.

5. Many missed detections of faults

Most importantly, according to the same study conducted by Poseidon and EDF, optical particle counting has a 72% missed detection rate. In this specific study, 13 out of the 18 faulty turbines were not identifies by optical particle counting. If faults are not identified early, this can lead to costly secondary damage and even catastrophic failure.

Poseidon Systems online oil condition monitoring systems are able to counter many of these issues and provide much more valuable data to the customer allow for better knowledge of their assets and reduce O&M costs. Poseidon Systems online oil sensors are able to detect and classify particles as ferrous or non-ferrous debris, as well as detect both large and small particles.

To learn more about the limitations of offline oil analysis, download our whitepaper, co-authored by EDF Renewables, here!