“The data and analysis provided by Poseidon Systems’ Trident FQMS enabled us to make an informed decision to remove an asset from service that otherwise would have suffered catastrophic failure,” says Steve Baxter, Anglo American. “This early detection has resulted in improved safety, significant savings in downtime and production costs, savings in consumable costs and reducing our environmental footprint.”

This capability allows for operators to avoid millions in repair cost and reduce fluid consumption/waste by up to 50%.

Poseidon Systems has developed a true Industrial IoT platform that can integrate a number of other sensors to expand monitoring to a greater number of components. Anchored by the Trident AP2200 edge device and Poseidon Live (PSL), Poseidon’s cloud-based monitoring software, the FQMS 2.0 is a true Industrial IoT platform. The Trident AP2200 is capable of integrating most wireless sensors and wired digital/analog sensors, easily adding expanded online monitoring to more components and equipment using PSL. 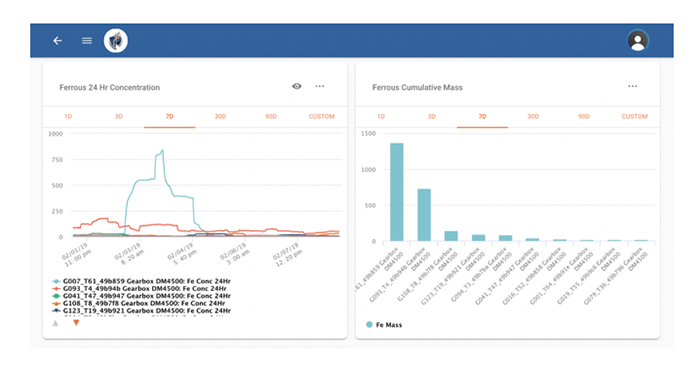 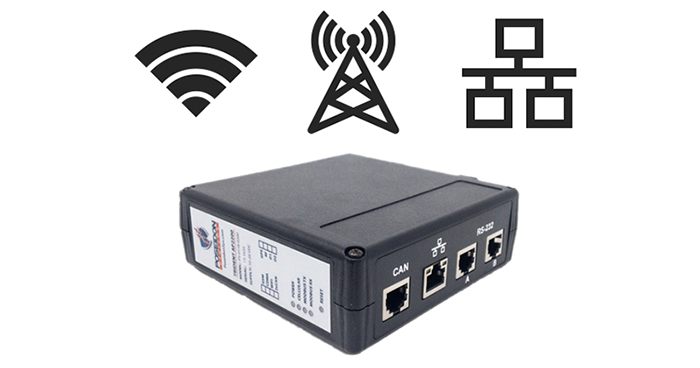 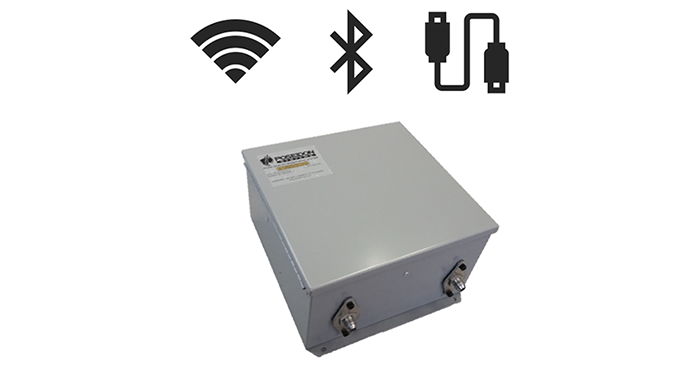 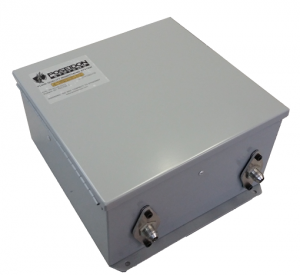 Get in Touch for Pricing/Support